Appearance on I24, to discuss the Iranian strategy of trying to surround Israel with missile bases, like chess pieces:

#Iran is trying to surround #Israel — like chess pieces —with missile bases. Syria has been the main area where this is going on and Israel has been very effective at blocking these efforts and as a result, Iran is branching out, @YaakovLappin says: https://t.co/X4CdY8Fwlw pic.twitter.com/jUbOOs0SyG

My segment on i24, to discuss the December security escalation in the West Bank.

How the IDF Is Preparing for Multi-Front War

The IDF is implementing a plan to improve its ability to operate on multiple battle fronts simultaneously. While there is no indication that any one of Israel’s enemies is interested in initiating a full-scale war in the near future, the growing explosiveness of the region means that any tactical incident can snowball and turn into an unintended armed conflict very quickly – and one front can ignite others.

For further details, click here for my paper for the Begin-Sadat Center for Strategic Studies.

Appearance on Sky News to discuss the situation in southern Syria

I talk to Sky News about the rescue of White Helmet volunteers from Syria, and the Assad regime takeover of southern Syria.

Research Paper: The Low-Profile War Between Israel and Hezbollah

In defiance of UN Security Council Resolution 1701 that ended the 2006 Second Lebanon war, Hezbollah and its Iranian patron, with the assistance of the Bashar Assad regime, are filling Lebanon with surface-to-surface projectiles, and aiming them at population centers and strategic sites in Israel. To forestall this threat, the Israeli defense establishment has, according to media reports, been waging a low-profile military and intelligence campaign, dubbed “The War Between Wars.”
Read my full paper here 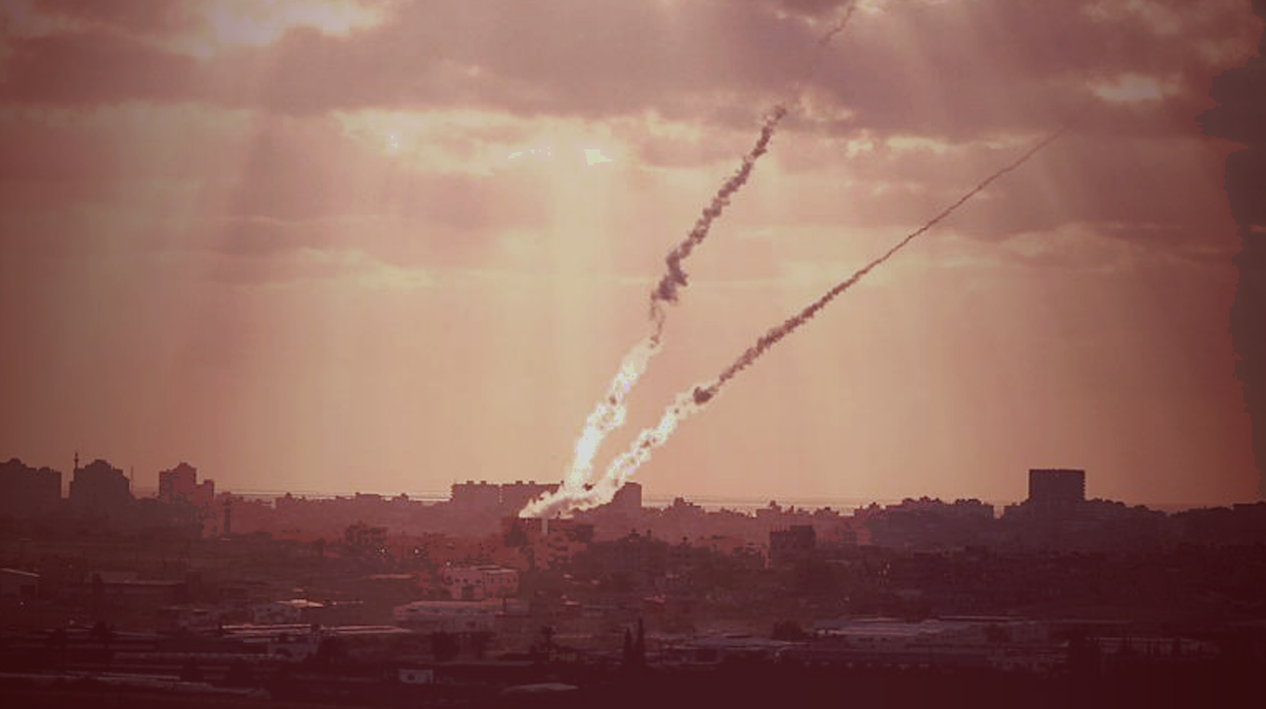 Why the Six Day War model might be making a comeback

One of the biggest sources of dissatisfaction among the Israeli public during Israel’s last major armed conflict, the 2014 clash with Hamas, was the length of hostilities.

Many seek a return to the days of rapid victory, if conflict is forced on Israel, and hold up the Six Day war as the example.

Yet such criticisms often overlook the fact that soon after the end of the Six Day War, a new armed conflict began between Israel and some of its enemies – Egypt and the PLO. This  was the War of Attrition…